An Experienced Team That Delivers Results

Pira Consulting was specifically founded to stop ignoring the shortcomings in the staffing industry, and build a company that knows how to deliver the right candidate every time.  Where most companies put their best and most tenured employees in the field to sell their services and hire in-experienced recruiters, we treat account management and recruiting as equally vital to both our clients and consultants.

Don’t believe us? Simply ask any active job seeker and they will tell you one horror story after another about their frustrating experiences working with recruiters.  We strive to meet the expectations of our technical professionals by understanding their particular career goals, specific industry skills, and the unique interests that each person has. We then specifically match each prospective employee with the right industry, technology/skill, company, culture, commute, pay rate, and growth opportunity.

Our tenured staff knows how to help and how to listen to the goals and desires of our customers. 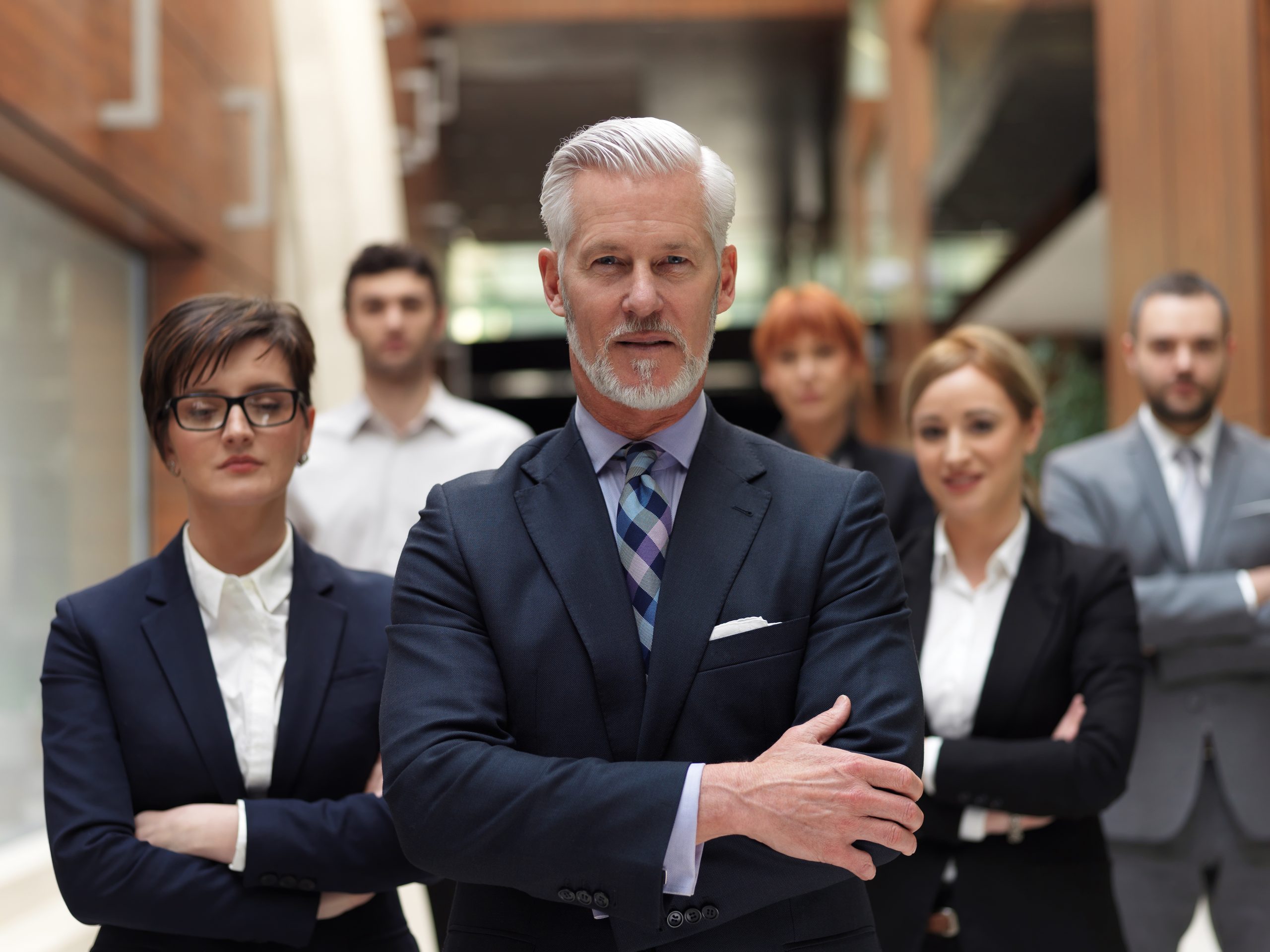 Our mission is to deliver the right candidate for each position for our clients while delivering the best opportunity available for each of our technical job seekers.

Our vision is to reform the information technology staffing business for both our job seekers and clients by proving one company alone can deliver unique job openings and qualified candidates.

We Value Every Relationship

John Hyland
Verified
I was contacted by Todd at Pira consulting regarding a Contract to Hire position. Both Todd and Chad, the Account Manager for the company in question, were very knowledgeable and professional. They kept me apprised of the hiring process at every step and guided me through the multiple interviews and eventual hiring. Most consulting firms will act as a "friend in court" when dealing with the hiring process but PIra Consulting went above and beyond the norm. I cannot recommend them more highly.
Ron Johnson
Verified
Quality Staff Consulting company willing to go the extra lengths to get the job done, thanks
Brett Beinke
Verified
Great place to work. Great ownership and a great atmosphere.
Crystal Lyne
Verified
I enjoyed working with Kevin J. at Pira. He was always very responsive and was quick to answer my questions. I would work with this company again. The Christmas gift was also a nice touch!
Gary Cartagena
Verified
As a consultant, I think these guys rock. They correctly matched me up with the type of work I was looking for. They made sure the hours and locations worked for me. I appreciate their insight and preparation throughout the interview process, and their follow-up contact as the work continues. Most importantly, they have continued to treat me as a person and not a carbon based programming unit. They have been super friendly and personable while continuing to be very professional. I enjoy working with the team at Pira and the clients they have matched me with.
Jerrod Max
Verified
I thought Becca my recruiter was knowledgeable and most importantly is professional at he job. I greatly appreciated the effort she put into the interview process for me and helping me get the job. Thank you Becca!
Edwina Galetka
Verified
I worked with Pira about 7 months ago to find a job in a new city and state. Patrick Lemmon, from Pira, stayed in contact with me throughout the entire process. He was able to get me an interview with the company I am still working for. He was so helpful in getting me hired on full time. Patrick still stays in contact with me to make sure things are still going well. I would recommend working with Pira if you can. They are a great company that I feel went above and beyond to help. Winn Galetka. Mankato, MN.
Elliett Williams
Verified
Pira was great to work with, Rebecca was fast had excellent communication and really catered to my needs. Ultimately finding me the perfect place to temp. They are really a great company and I highly recommend starting with them on your job search journey.
Peter Gibson
Verified
The people at Pira Consulting were very fast at getting me set up for my interview, filing out my paperwork and negotiating me an offer that started much faster than the standard 90 days. My experience was awesome and seamless, plus I have already recommended them to my friends.
Gwendolyn Williams
Verified
If I hadn't found a posting from Pira Consulting, and continued working with them on the job I am working now, I wouldn't be happier than I am right now. The team has been very positive, professional and encouraging, especially Patrick. I am thankful for the opportunity to work with them. Not only am I on an assignment, I was able to find something so career focused, I love it very much. I consider myself lucky!
Google rating score: 4.6 of 5, based on 18 reviews.

Pira Consulting was founded to address the specific problem that plagues the staffing industry as a whole.  Every firm says they can deliver the right candidate, but very few do.  Isn’t that why every organization has to work with 10+ staffing vendors to fill their openings?

We fix this by only hiring the most experienced recruiters, who know the people you need, not just anyone out of college who’s willing to try.  Our team is handpicked to ensure that we deliver you the right person for your team…EVERY TIME! 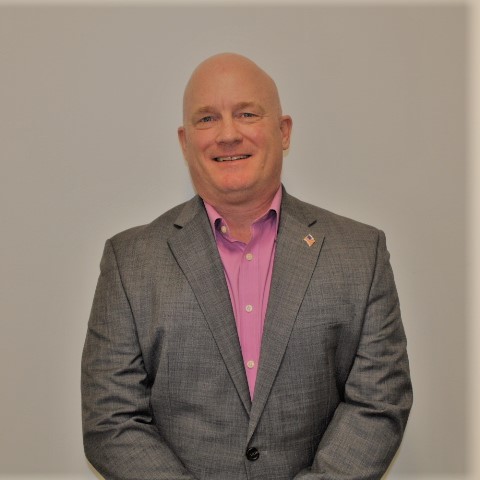 John RodvikSenior Account Manager
Having been in the IT Staffing industry for 24 years John Rodvik has helped his clients navigate their IT staffing needs through every market upheaval since Y2K, the bursting of the .com bubble, recessions, and now a global pandemic.

He learned early on in his staffing career that he needed to differentiate himself from the competition. The way John did that was by understanding that the candidates he dealt with had similar wants, needs, and desires just like he has even though their skills made them a valuable commodity. This approach has served him well as much of his network of candidates and clients have maintained a more than a two-decade trusted relationship with John.

John had a rewarding 15-year career with one of the world’s largest staffing organizations where he was a multiple President’s Club attendee to include earning #1 national honors for Direct Hire placements.

When introduced to Pira Consulting, John was attracted to join the organization as a Senior Account Executive due to Pira’s commitment to focusing on the quality of talent presented to the client versus the quantity. This approach to delivery has always been John’s approach as well so the move to Pira Consulting seemed to be a perfect match.

In addition to his professional career, John served proudly in the United States Army Reserve for 25 years which included three deployments including Iraq and Afghanistan. 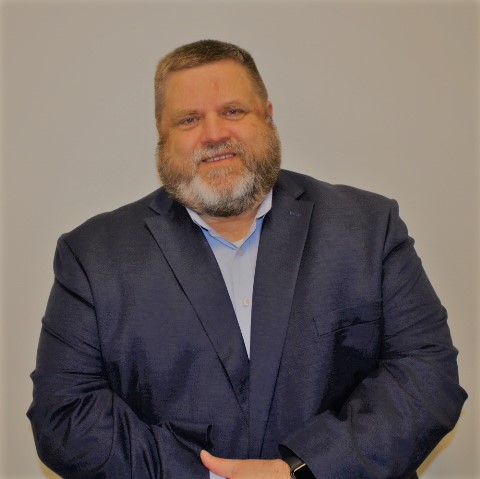 21 years of his experience is in recruiting and selling IT resources in the information technology industry, medical device industry, insurance industry, banking, home mortgage, health care, media, hospitals, and manufacturing.

He was responsible for setting up recruiting process with new clients and was even brought into regional offices that were struggling. He would review and set up new processes for performance improvement including retraining and redirecting staff.

Brett was responsible for hiring and training new staff as well as implementing a performance improvement plan for struggling staff.

He takes the time to listen to candidates so he can really understand what they are looking for. Brett finds it extremely rewarding to place a great candidate into their dream role or even to help a fresher get on the right path to similar success.